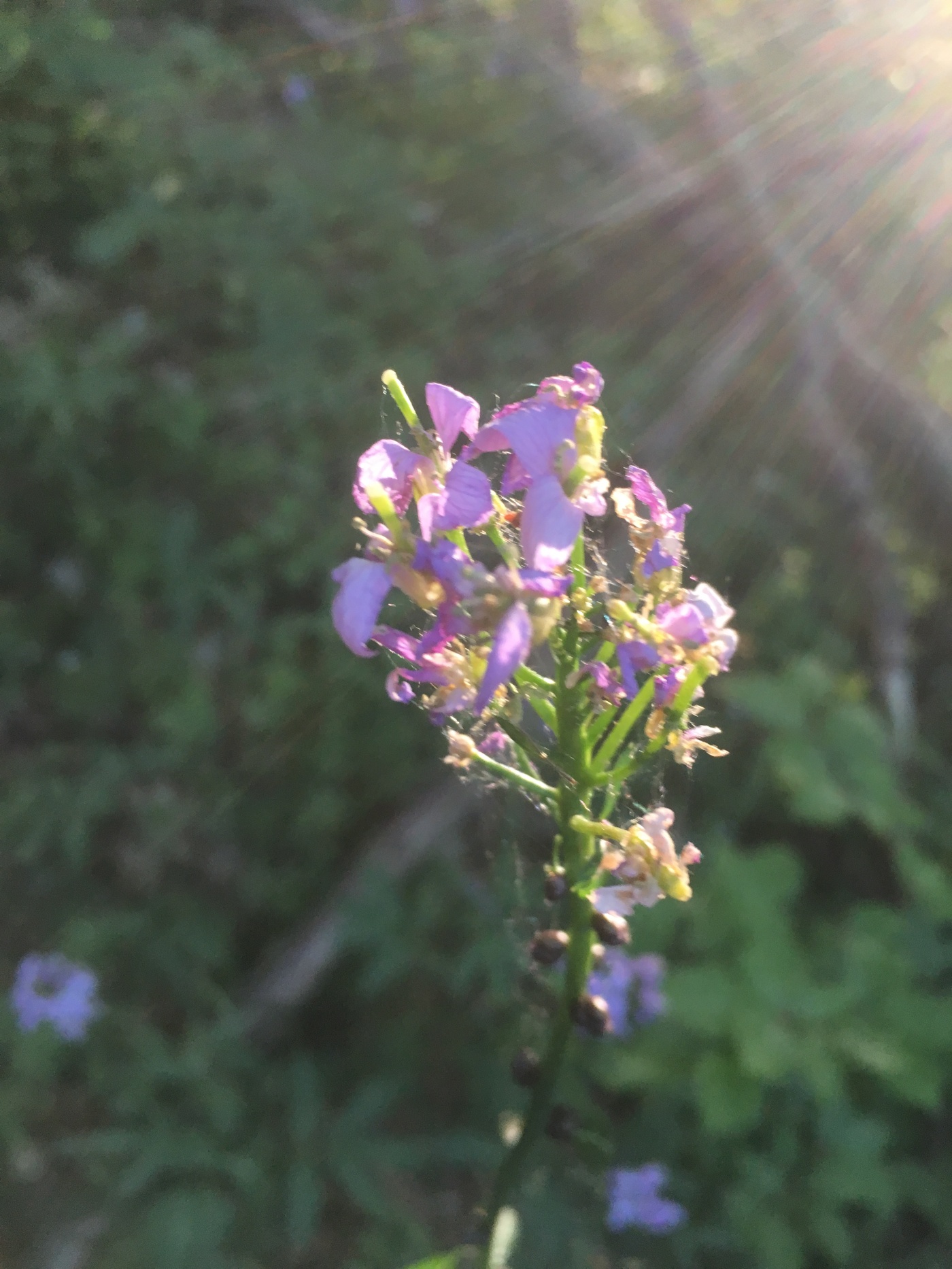 The blue colour of the sky bleeds into a light green at the horizon, the sun has gone down already and it’s starting to get colder. Jonathan doesn’t mind though, his arm is laying around the red head’s shoulders and his gaze is focused on a star, which is shining already on the darkening horizon.

It’s beautiful, even though he thinks nothing might be as beautiful as the woman next to him. Marina is her name, the name he thinks he won’t ever be able to forget.

One could think they spent a longer time than two days with each other, they almost seem like a married couple after all, but the male holding her couldn’t care less. He is head over heels in love with her and nobody could change his mind about that.

Not even his mother, who pleaded him under tears to get back to his right mind. Not even she can change what Jonathan feels.

Before meeting Marina he always thought there isn’t anything like love at first sight or even a soulmate. He didn’t believe in that and honestly it seemed ridiculous to him.

And now here she is.

The love of his life, the one he wants to stay with until death does them apart and even longer.

Her appearance, the way she talks and the way she laughs. Just everything about her seems so … perfect.

Jonathan clears his throat, looking at the woman in his arm and clearing his throat a second time, before he gets some words out. “Do you want something to drink?”, he asks, his voice soft while he keeps observing her. Somehow he feels like he can’t look away. Her beauty is just too ravishing.

When she looks up, her eyes meeting his, he can’t help himself but to wonder, just how a human being can be so … ethereal.

Her eyes seem to sparkle, reminding him of the single star they already spotted.

The way they seem to express just anything, even just the slightest smile …

He once heard, that the eyes are the doors to a human’s soul. And now that he saw Marina’s, he couldn’t agree more. You can believe when being told, that he never saw a soul as beautiful.

“Jonathan?”, she giggles lightly while saying his name, “Are you listening?”

He snaps out of the trance he seemingly was in, “I’m sorry, what did you say?”

“I would like a glass of wine”, Marina repeats, a wide grin sitting on her face.

“Right! Something to drink! On its way!”, the man almost stumbles over his feet when turning around and going back inside, heading downstairs to the kitchen.

A few hours have gone by.

Marina already is asleep, but Jonathan still can’t find rest. Instead he musters the female laying to his left. The moonlight hits her skin, making it seem flawless and making Jonathan wish, the blanket wouldn’t cover up the rest of her.

They made love, twice and all that covers her alluring form is the blanket on top of her. It leaves Jonathan wondering. Wondering, just how a woman as beautiful as her can even exist. Wondering, how he was so lucky to meet her and wondering, how she loved him back so quick.

His eyes linger on her naked skin for a little while longer, before he leans forward to press a sweet light kiss on it.

It’s only then that he finds himself able to lay back down and close his eyes, making him smile with the thought, that maybe this is similar to the sleeping beauty. Just with the difference that he is unable to fall asleep without giving her at least one more kiss.